Iowa may lose employees to neighbors with high minimum wages 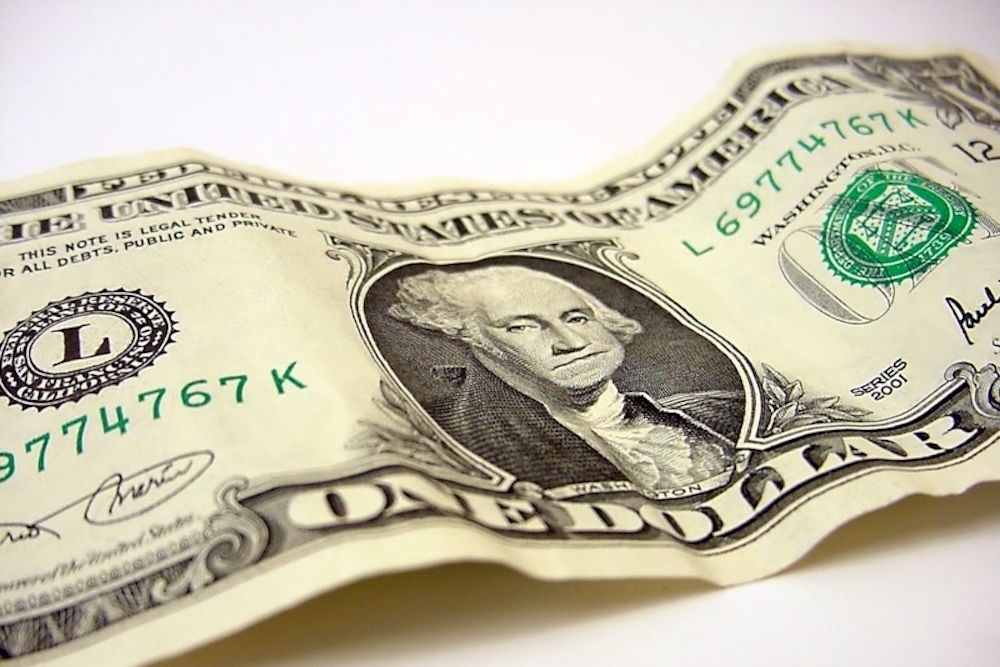 Iowa decided not to join neighboring states in raising the minimum wage, which could cause its workers to move.

While the minimum wage remains static in Iowa, it will be raised in the nearby states of Illinois, South Dakota, Minnesota and Missouri. Minimum wage levels are set to rise this year in a total of 24 states. Of these, 20 planned for wages to rise on Jan. 1, 2020 and the other four will raise wages later in the year, according to KCRG.

Raising the minimum wage could decrease jobs, but Linn County Supervisor Ben Rogers told KCRG the current Iowa minimum wage, at $7.25 per hour, is too little, and leads to many families being unable to save money. Rogers suggested low wages could be why hiring is difficult in Eastern Iowa.

In 2017, Rogers proposed to increase Iowa’s minimum wage to $10.25 per hour, but the move was denied by the state legislature. The legislature also banned county-and-city-level increases in the minimum wage.

Want to get notified whenever we write about State of Iowa ?

Sign-up Next time we write about State of Iowa, we'll email you a link to the story. You may edit your settings or unsubscribe at any time.