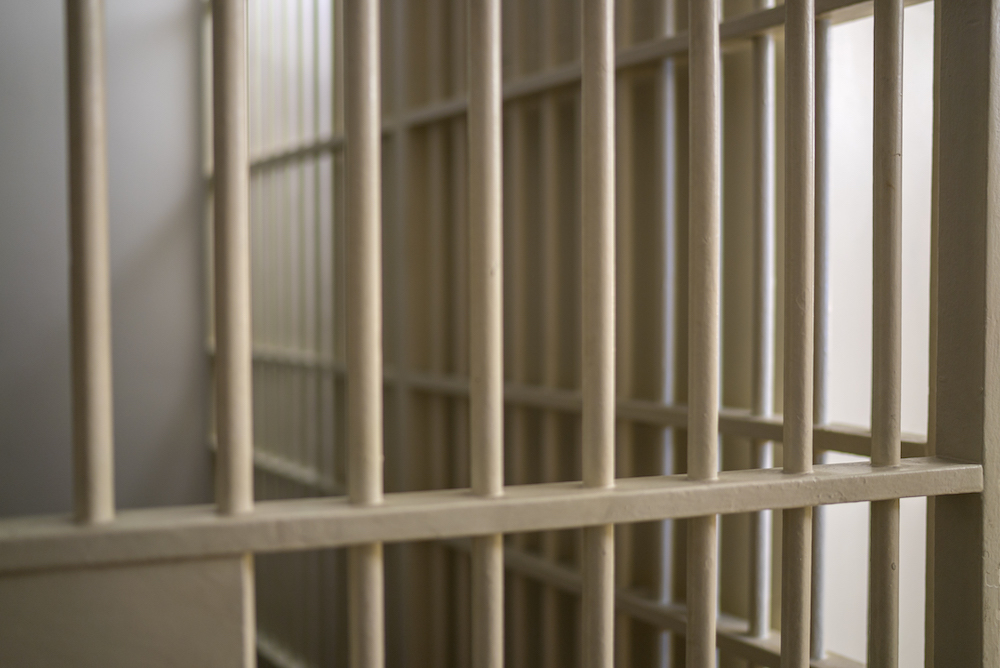 U.S. Attorney's Office for the Northern District of Iowa issued the following announcement on Jan. 16.

A man who escaped from his federal custody at a residential reentry center was sentenced today to another six months in prison.

Franklin Foster, age 27, from Waterloo, Iowa, received the prison term after an October 1, 2019, guilty plea to escape from custody.

Foster has a long criminal history, including numerous convictions for theft and a conviction for attempted burglary.  Fosters’ first federal conviction and sentence of imprisonment was imposed on September 2, 2014, after he pled guilty to being a felon in possession of a firearm.  In that case, police attempted to stop Forster while he was driving a stolen car.  Foster sped away and led officers on a high speed chase through multiple counties.  He eventually stopped, but was then in an armed standoff for about an hour with officers.  After he surrendered, officers found three guns in his possession.  After pleading guilty to being a felon in possession of firearms, Foster was sentenced to 71 months in federal prison.

On June 8, 2019, Foster was serving the end of his prison term at a residential reentry center in Waterloo, Iowa.  After being told he was going to be punished for violating the rules of the center, Foster left the center and never returned.  He was arrested by the United States Marshal’s Service eight days later.

Foster is being held in the United States Marshal’s custody until he can be transported to a federal prison.

The case was prosecuted by Assistant United States Attorney Anthony Morfitt and investigated by the United States Marshals Service.

Original source can be found here.

Want to get notified whenever we write about U.S. Attorney's Office for the Northern District of Iowa ?

Sign-up Next time we write about U.S. Attorney's Office for the Northern District of Iowa, we'll email you a link to the story. You may edit your settings or unsubscribe at any time.

U.S. Attorney's Office for the Northern District of Iowa