New emergency program could save lives in Fayette County 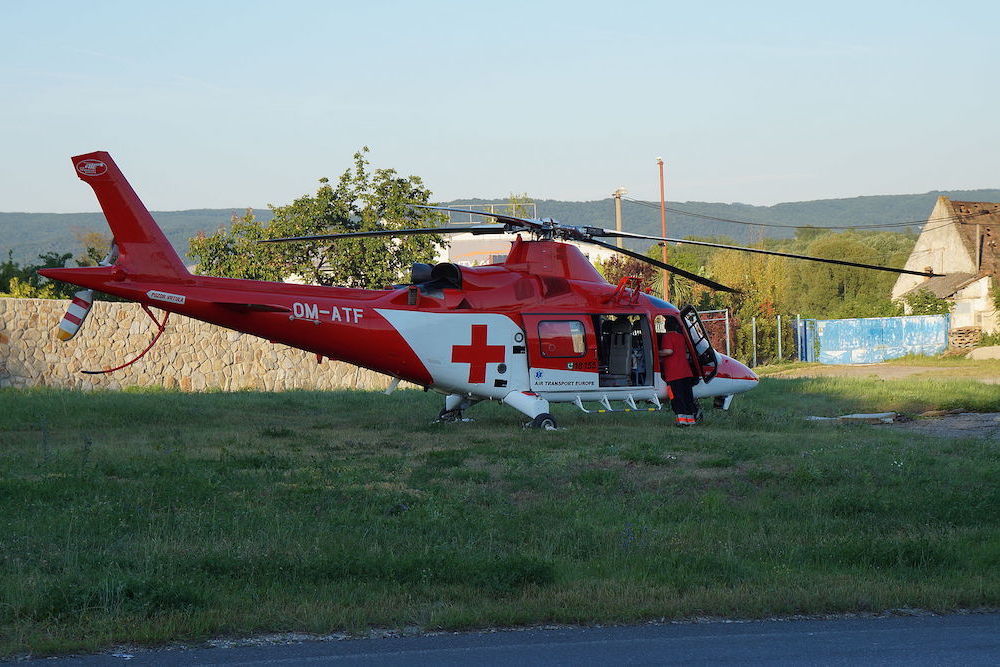 It's a difficult job, dispatching first responders to chaotic emergency scenes, but the goal of a new program could make getting a medical helicopter en route a little easier.

Fayette County first started using a program called Auto Launch last month, where dispatchers call Gundersen Air if an emergency situation calls for a chopper, who will send a helicopter or locate another closer to the location. The program helps treat patients faster, which is crucial when every second matters.

This is especially helpful for Fayette County dispatchers as sometimes there's only one working as multiple emergencies occur at the same time. Requesting a helicopter can also take more than a phone call in cases where more than one helicopter is needed, a weather event occurs, or a helicopter is at a different emergency.

John Krause, a flight paramedic, said if first responders get on the scene and realize the emergency isn't as bad as they first thought, they can wave the helicopter off.

"Emergencies are changing all the time, so with being able to do this with the medical calls that are serious, and car crashes and other types of traumatic incidents, those are never gonna stop. So being able to have those tools to work us through those continuing on will be great," Samantha Rumph with Fayette County Dispatch told KCRG.

Although the Fayette County Dispatch Center has only been a part of Auto Launch for just under two months, they've already had to use it six times and it's been a big help particularly in cases where multiple calls are needed.

"That gives us an advantage where we can work through multiple emergency calls," Rumph said.

Want to get notified whenever we write about Fayette County ?

Sign-up Next time we write about Fayette County, we'll email you a link to the story. You may edit your settings or unsubscribe at any time.